Since 2007, Ateliers Jean-Baptiste Chapuis are recognized as a “Living Heritage Company”.

A rare distinction, it has only been given to 1500 French companies.

A title given by the French Ministry of Economy, Industry, and Labour created in 2006 to recognize French companies with artisanal know-how and industrial excellence.

Ateliers Chapuis are recognized by this title of excellence recognizing their French know-how alongside Hermès, Louis Vuitton, Baccara, Mellerio, Boucheron, and Chanel. 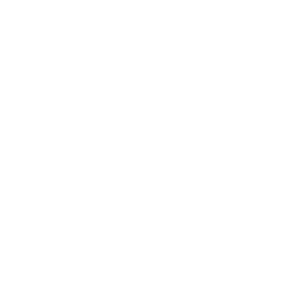